Jeff Zimmerman is an eighth generation Carolinian. Jeff's Moravian forefather JoHann Christian Zimmerman left the province of Nassau-Dillenburg Germany as an indentured servant and arrived in Carolina in 1758.

Jeff spent his early years traveling extensively and grew up among the backdrop of old southern towns like Winchester Virginia and Tallahassee Florida. It was not long before Jeff developed a passion for history and southern culture.

After serving six years in the U.S. Air Force, Jeff worked at many area radio stations, including WXTC, SportsRadio1390, and WEZL. Jeff decided to leave radio to pursue his passion - history. In 1997 Jeff became a licensed tour guide with the city of Charleston and begun leading walking tours.

Jeff has studied American History at Lord Fairfax College in Middleton Virgina and has studied architecture at the College of Charleston. He also holds degrees from the University of South Carolina and Charleston Southern University.

"Fortunately, the past never completely dies for man. Man may forget it, but he always preserves it within him. For, take him at any epoch, and he is the product, the epitome, of all the earlier epochs. Let him look into his own soul, and he can find and distinguish these different epochs by what each of them has left within him." 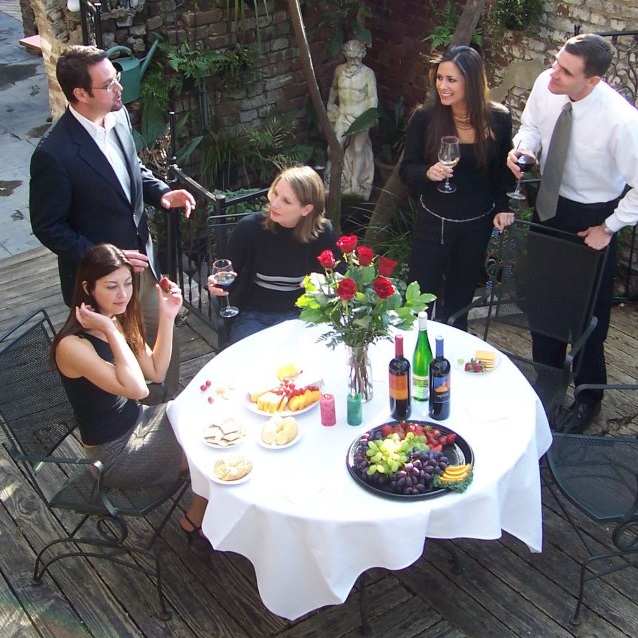 Beat the crowds for a personalized stress-free tour and experience Charleston your way. Reimagine your visit with a uniquely tailored blend to suit your schedule and interests.